Boilerman show, Vinyl and CD bundle deals, 25% off everything else 22 August 2017 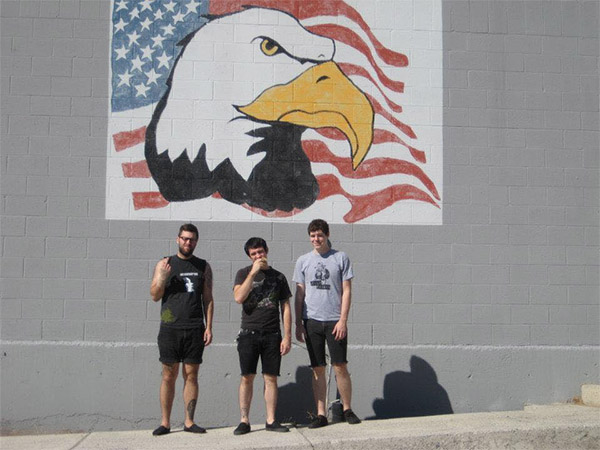 BOILERMAN is playing a show today at Room of Requirement in Chicago with Boxsledder and Bywater! Ask a punk! But more importantly, peep the bundle deal for big savings on B-man stuff.

Or if you don't like Boilerman you can just take 25% off everything else (applied at checkout).

This bundle deal is over! Thanks! 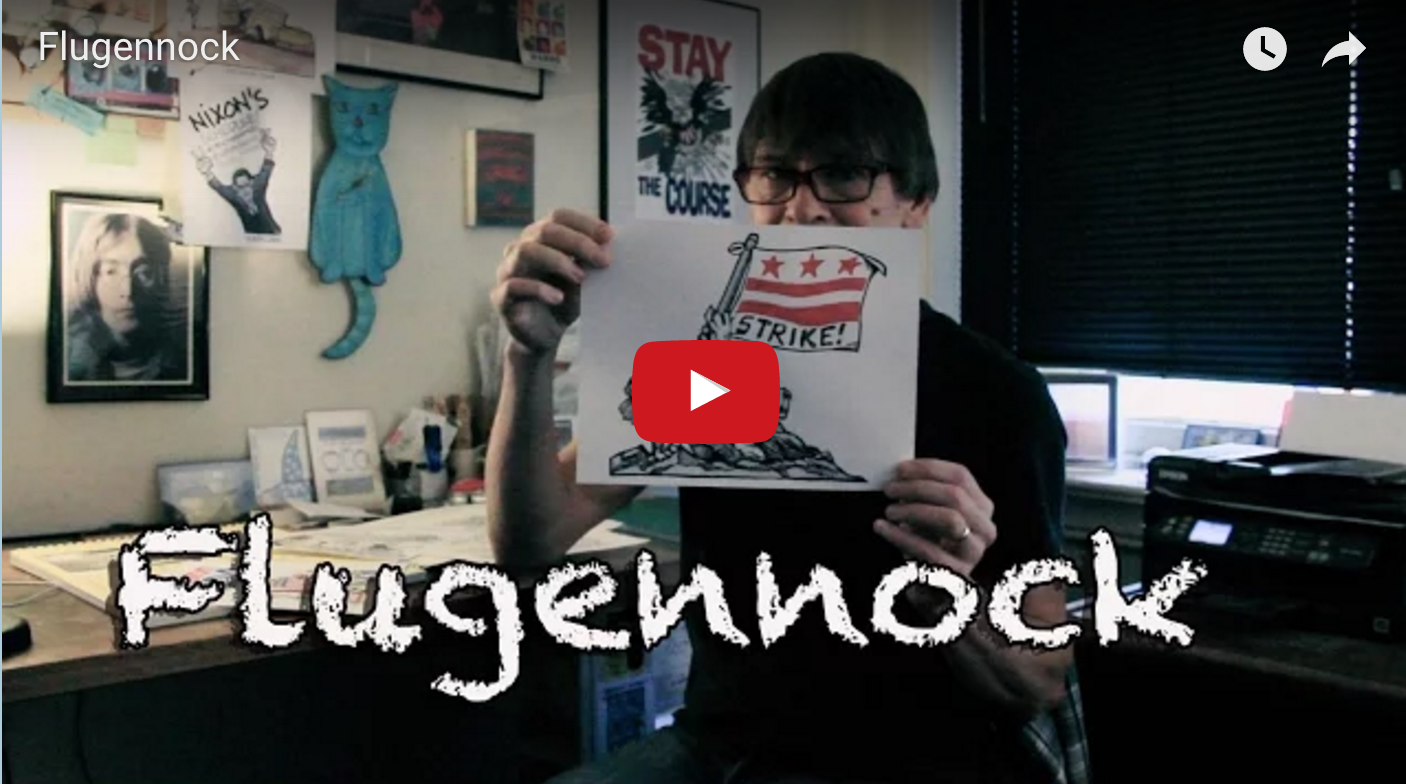 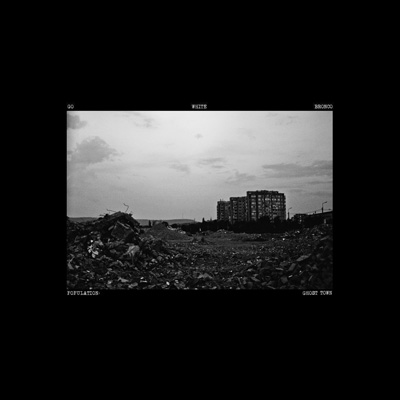 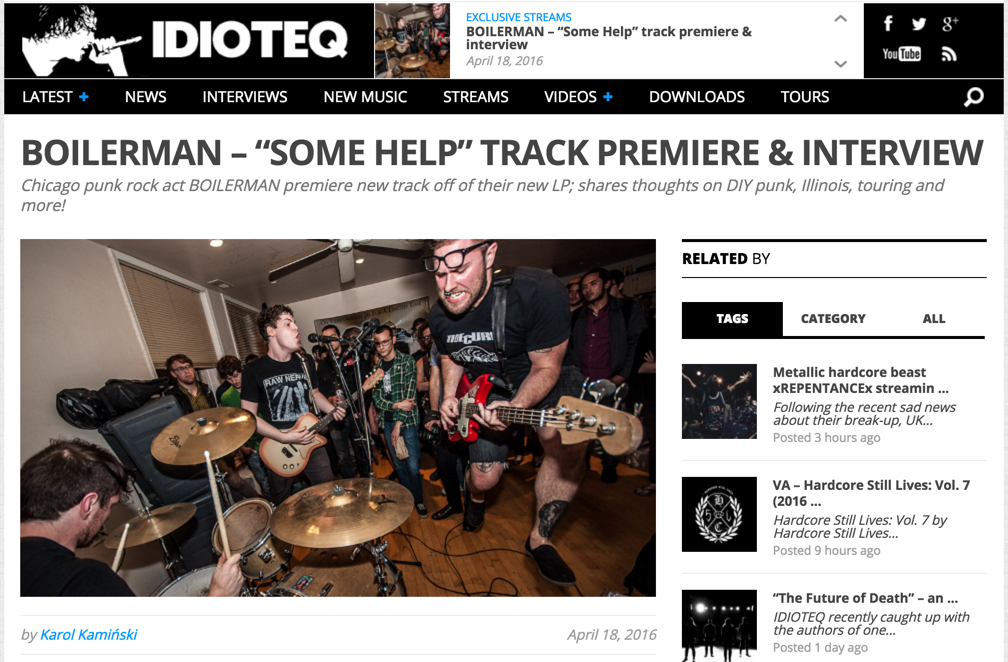 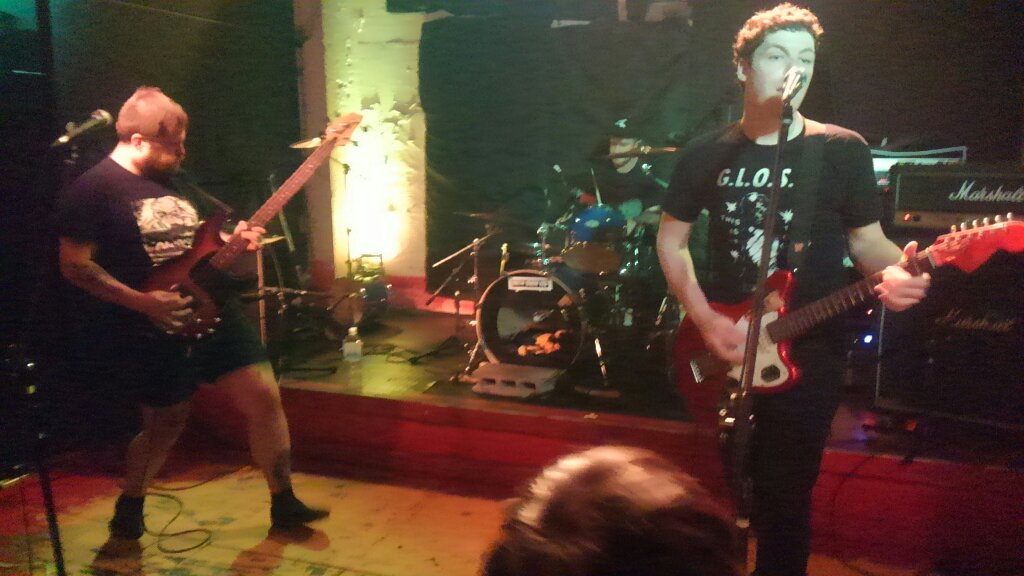 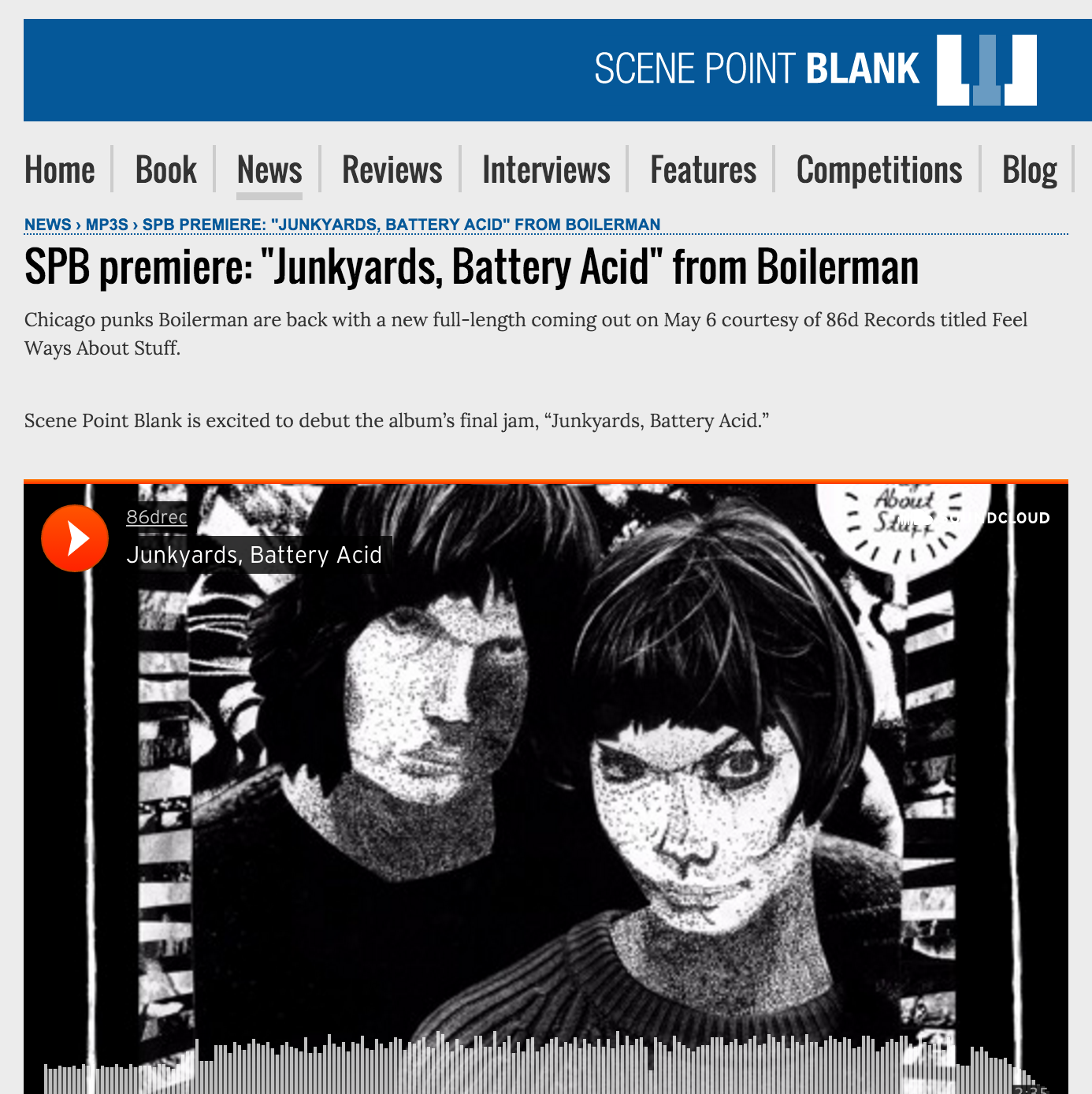 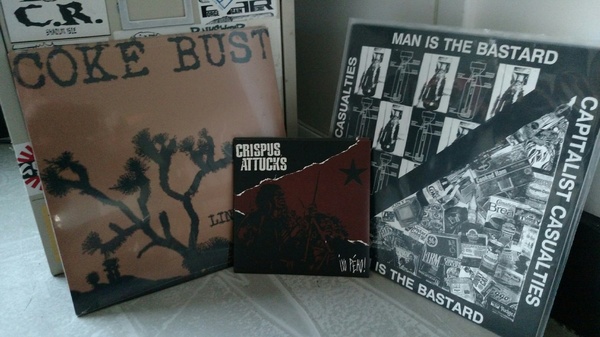 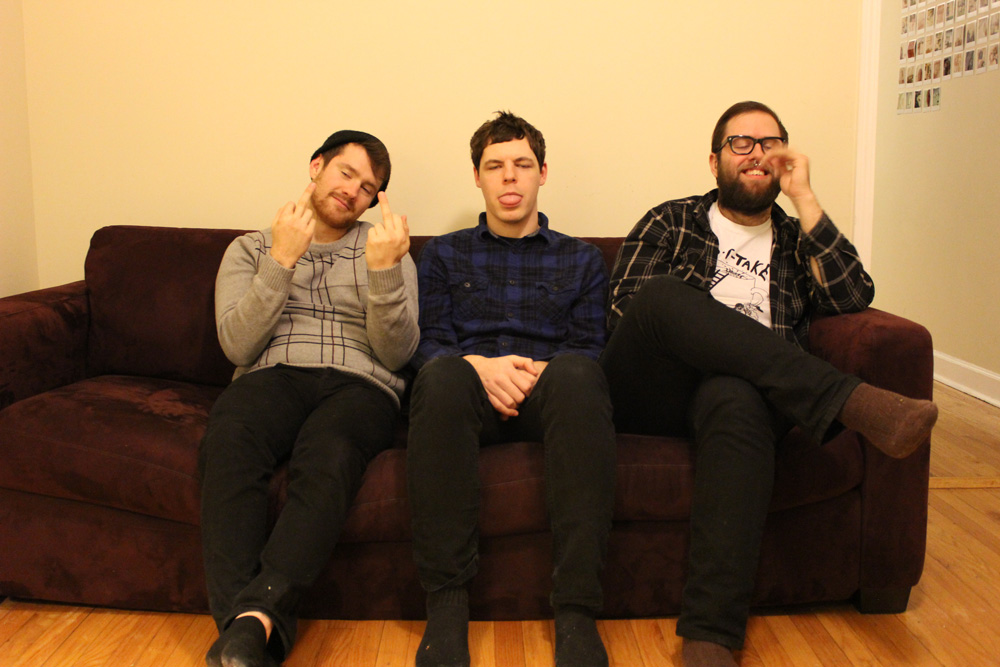 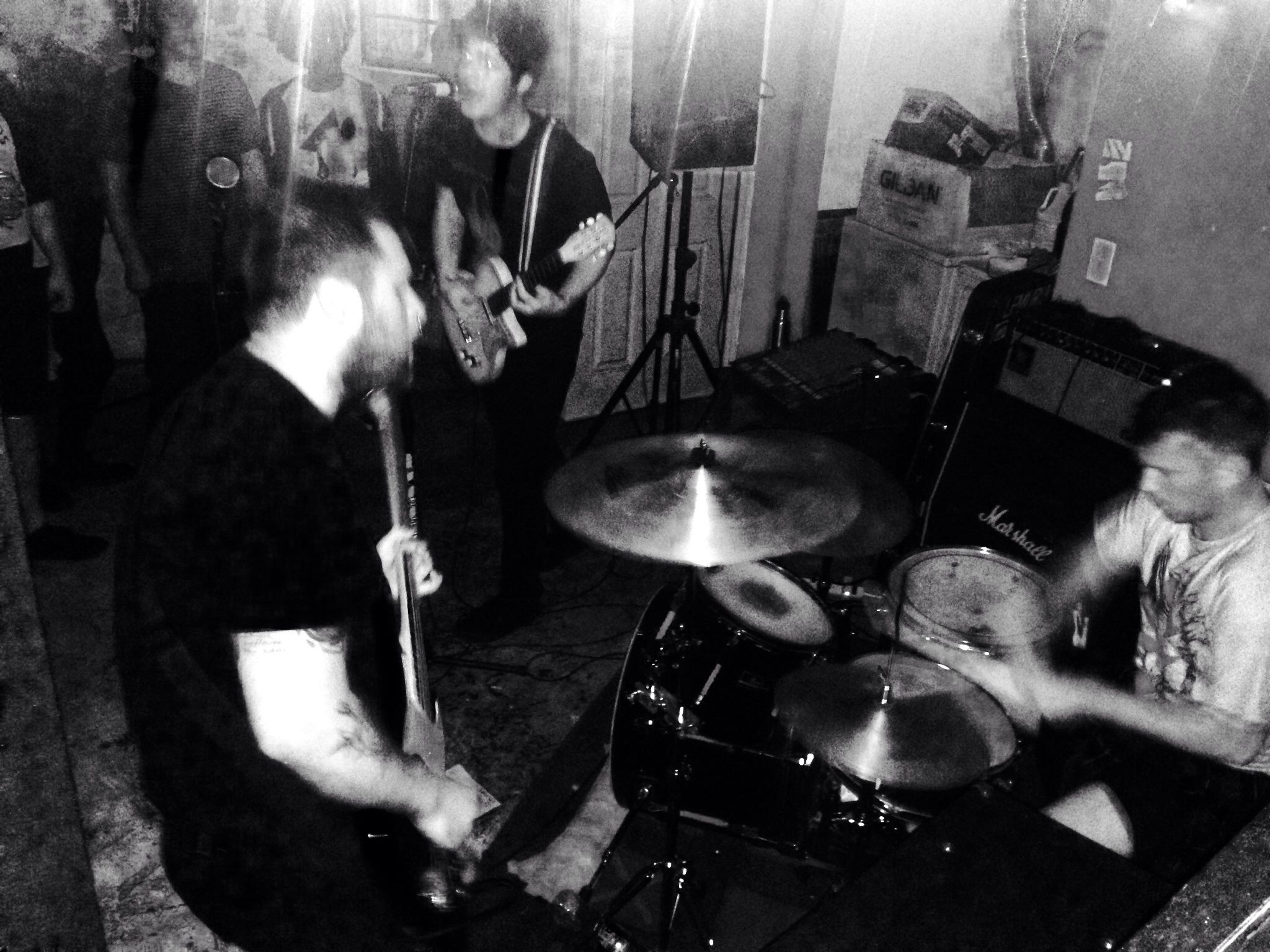 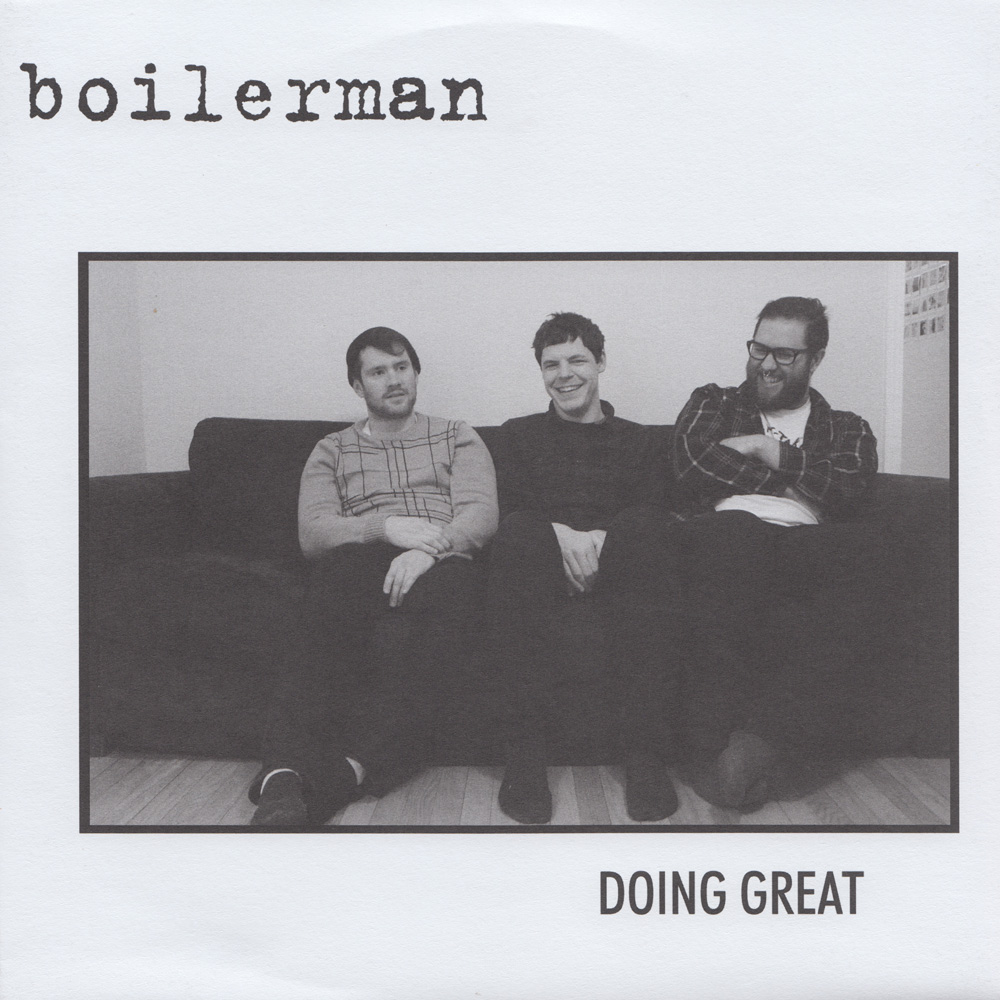 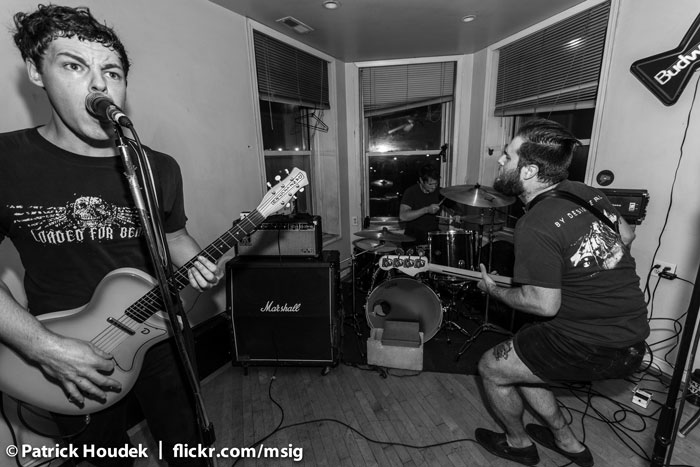 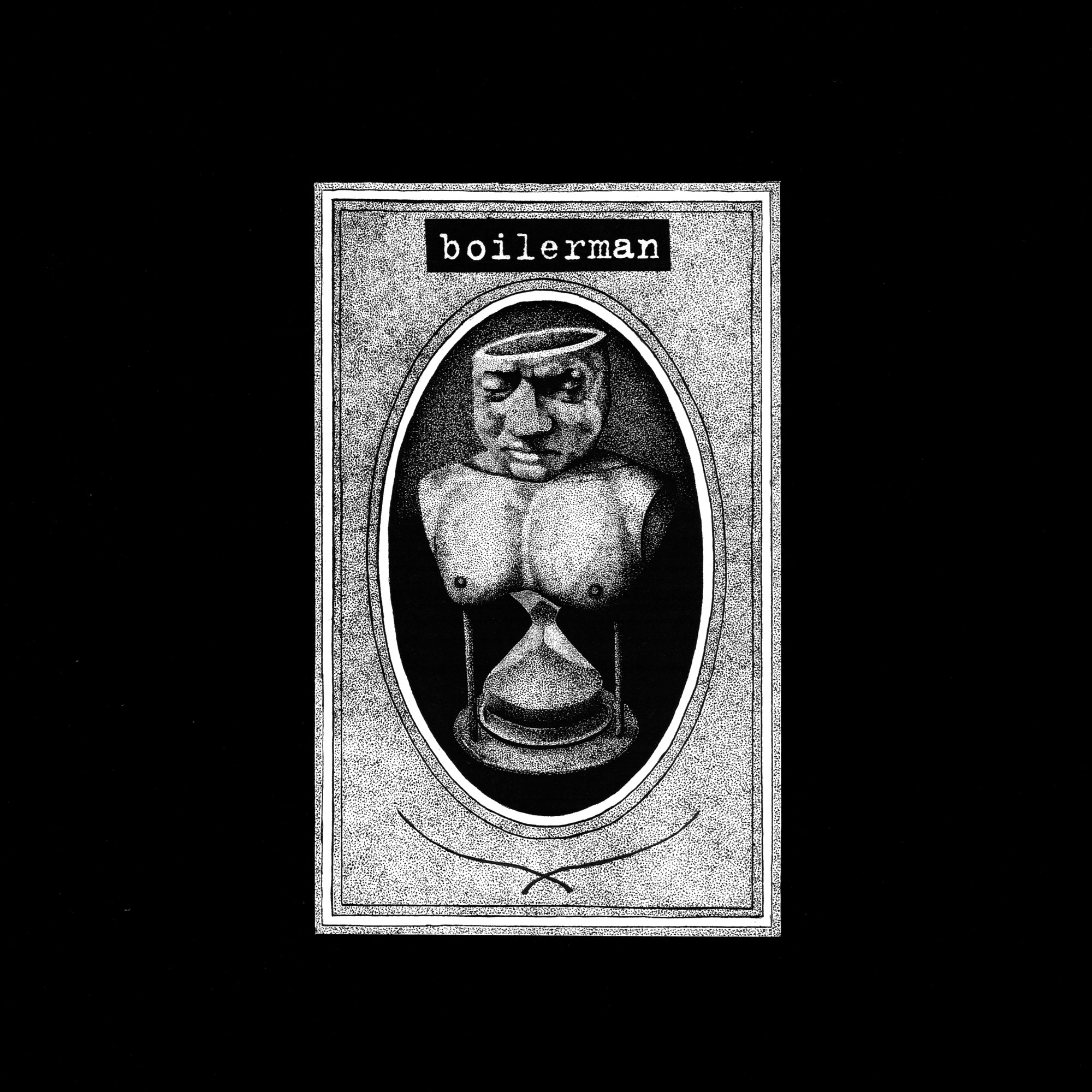 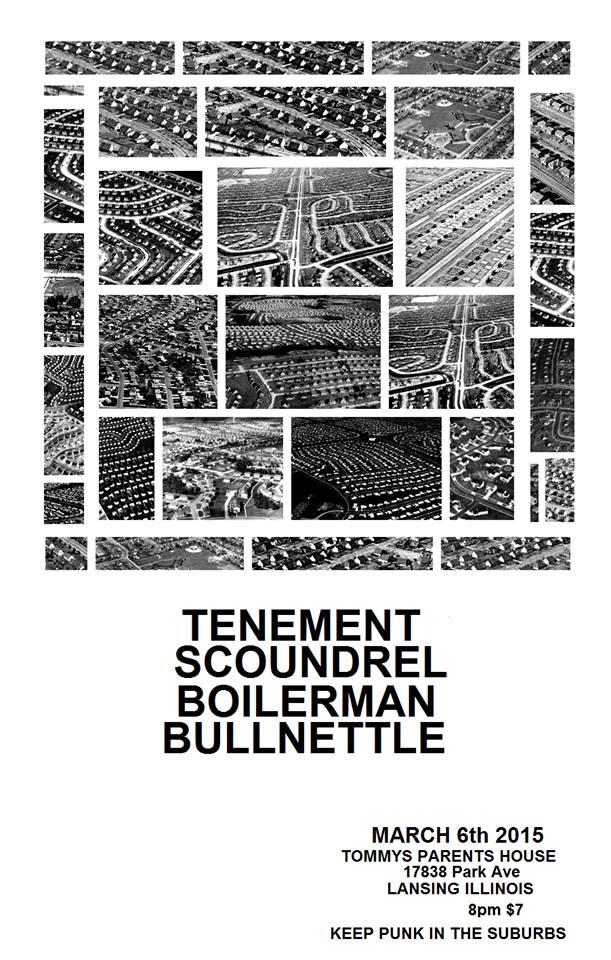 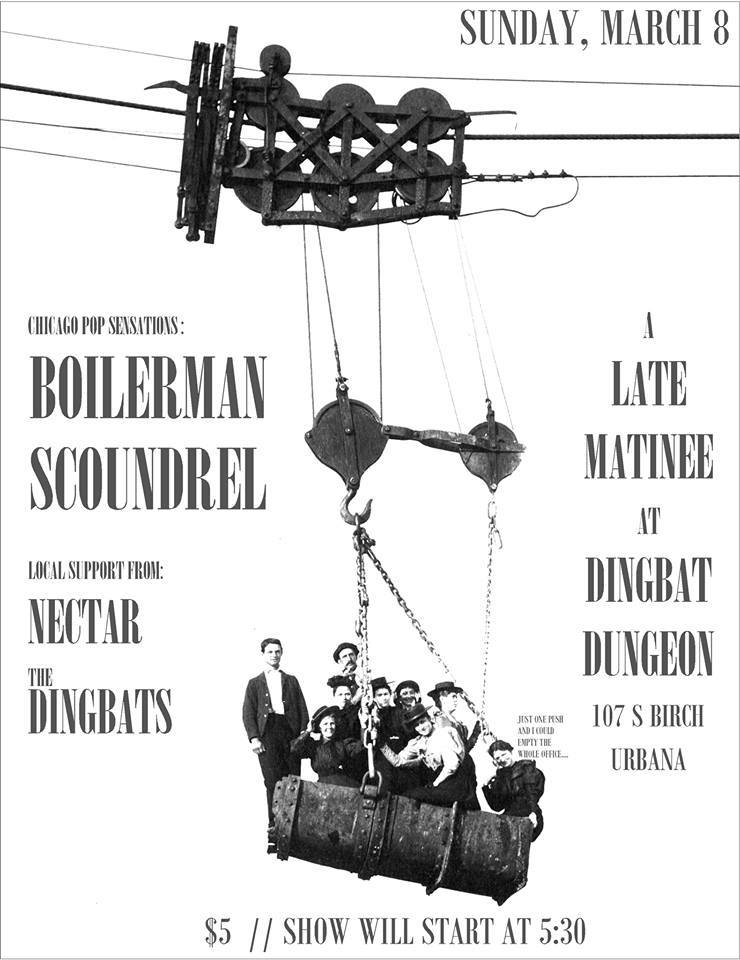