Here are a couple of Rations demo tracks available for free download. Included below is a melodramatic explanation that Wells wrote up.

It’s been over a year since we released our last EP, Martyrs and Prisoners. The intervening months have been stagnant: practicing sporadically, if at all. Deirdre moved to Portland, OR. Tia's been recording and touring with Fellow Project (and playing drums in Trifles and Way Harsh). Brian’s been dealing with family and its accompanying disasters. I've been trying to get my shit together with stalled projects and life in general. It’s in that murky milieu that Brian and me started getting together on Tuesdays to hang out and write songs. We’ve been armed with around a dozen songs that Rations was working on, plus and a handful of new songs (more like riffs, idea, unfinished lyrics, etc.) we’d each written during the lull. It’s been slow going but I think the songs are good. And we’re determined to will a full length album into world.We’re arranging, writing lyrics, culling stuff, trying new stuff, etc. As such, we wanted to release a couple rough and demo tracks to get some momentum going. "Mr. Pitiful” is an Otis Redding song from the 1965 album The Great Otis Redding Sings Soul Ballads. It’s been stripped down, truncated, and recorded into a gizmo for smartphones by Brian. “Torch" is a song we were playing as a full band and that Brian and me are working out for the full length. This is a rough recording from a band practice intended for a tape compilation that never materialized. "Mr. Pitiful" probably won't be re-recorded or appear elsewhere. “Torch" is slated to be properly recorded - with the full band - for the eventual full length. So for those that care, Rations rides (or maybe lurches?) again. -Wells

Thanks for listening! - Rations 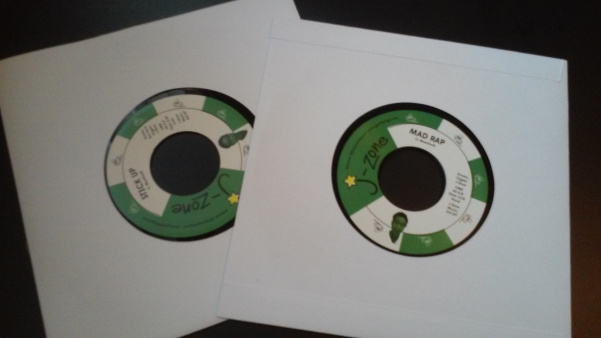 We finished up the latest J-Zone 7" last week at Solid Mfg. Very psyched to see this finally out so I can share it around. I've had the tracks burned to a CD and playing in my car for weeks.

Definitely cool to hear J-Zone back at it. I've been working with him on-and-off since 2005-ish pressing CDs at the old company doing stuff like A Job Ain't Nuthin' But Work and the Boss Hog Barbarians' Every Hog Has Its Day and a few more.

You can check out the tracks from the 7" below. "Stick Up" is an instrumental with J-Zone on drums duking it out with a hammond organ. "Mad Rap" has him back behind the mic taking down Russel Simmons and a bunch more.

You can order the 7" on at j-zone.bandcamp.com. Save the guy a trip to the post office and get your order in over the weekend. 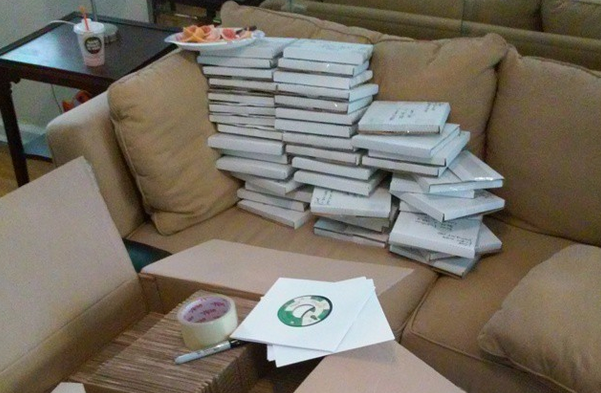 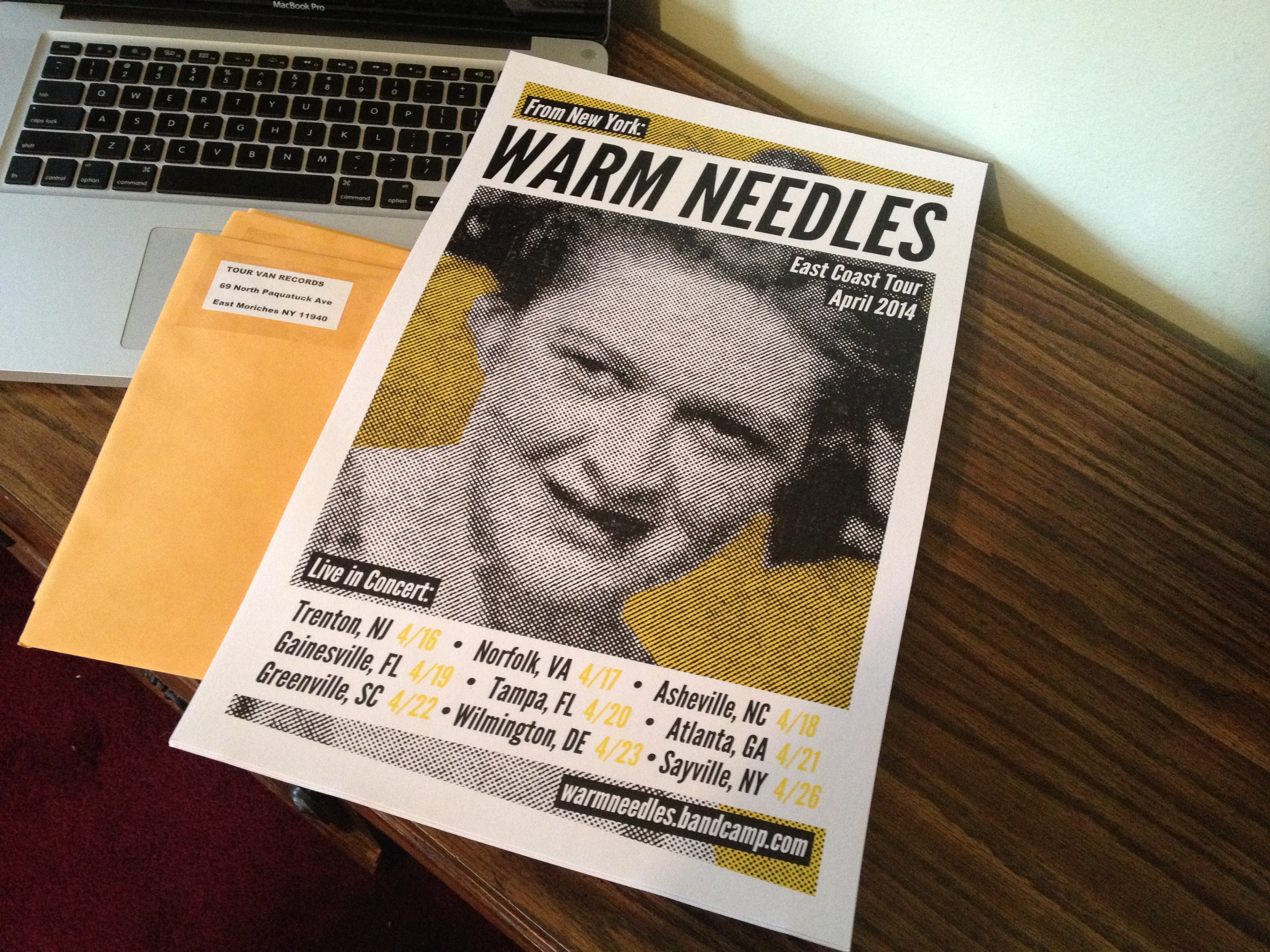 Here's my list of the top 22 records we printed stuff for at Solid Mfg. in 2013. The list includes the projects I enjoyed working on the most… either because the music ripped, the artwork was awesome, or the customer is just plain fun to work with.

This year's list is made up from all printed parts we did, but now that we're doing manufacturing for vinyl, CDs, and band merch next year should be rounded out with more of that stuff.

Cool. Thanks to all the bands and record labels that used us this year!!! 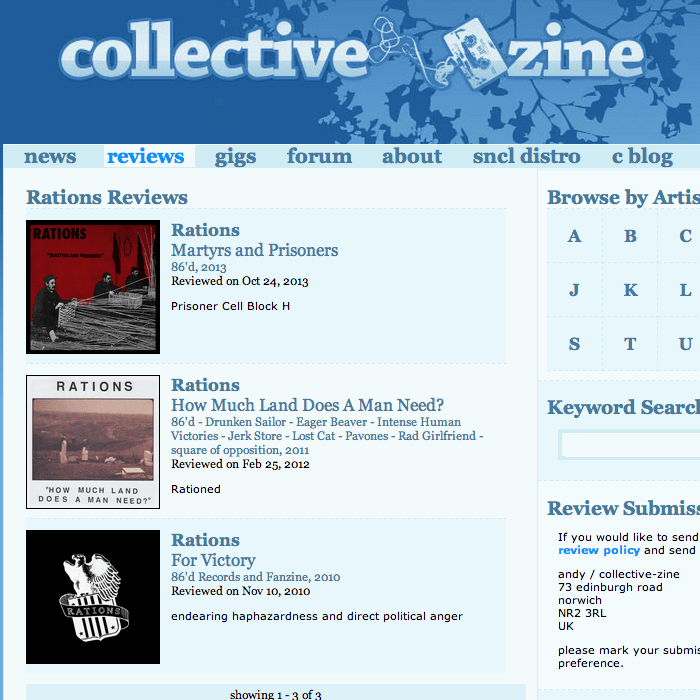 Rations “Martyrs and Prisoners” 7" EP is reviewed up at Collective Zine. 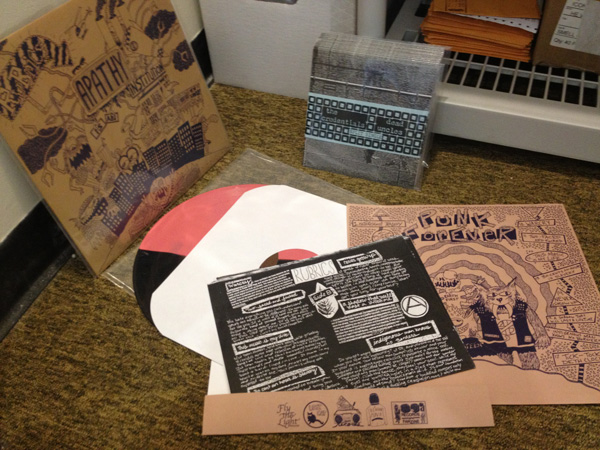 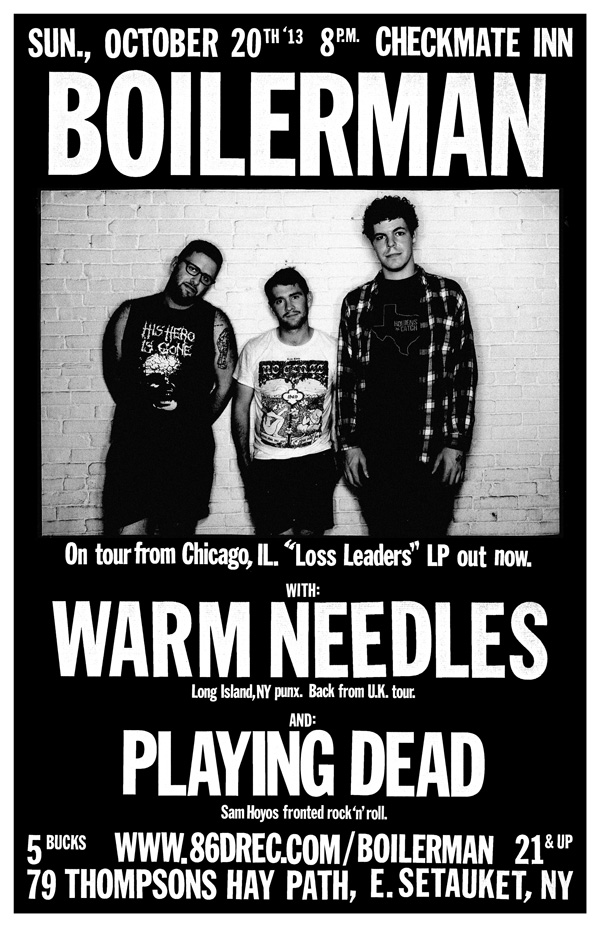 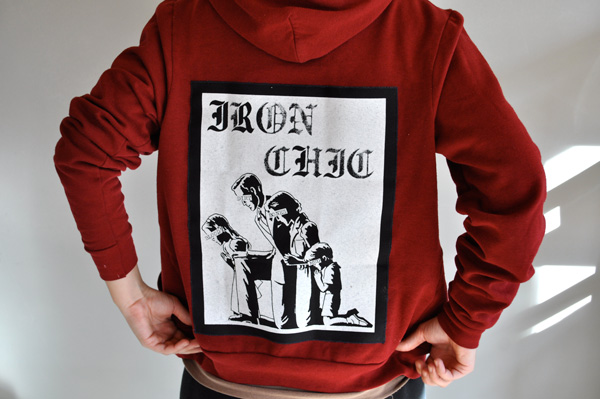 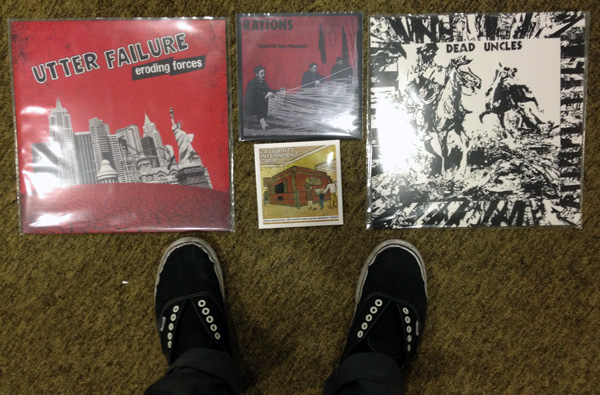